A walk with the white squirrel

The many rewards of pedestrian life include unexpected encounters – such as with the legendary white squirrel of Toronto’s Trinity Bellwoods Park. Not only does the white squirrel have a street and coffee shops named after it, but the critter has taken on symbolic qualities. Some folks believe they bring good luck.

In any case, the white squirrel attracts celebrity-seeking paparazzi and adoring fans whose stories add to local history.

A much publicized accidental electrocution in 2014 further elevated this mammal’s mystique when questions arose as to whether we’d ever see a white squirrel again. But last week one came out to pose for my photo essay on animals that animate our streets. Then, like the White Rabbit and Garbo, it vanished out of sight.

Here’s a one-minute video about my white squirrel-themed walk:

And here are some images from my upcoming series about animated streets:

The pedestrian experience: Is your street antiseptic or animated? 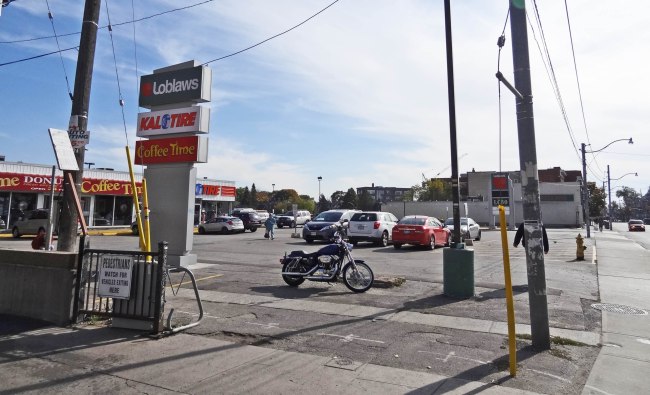 One thought on “A walk with the white squirrel”